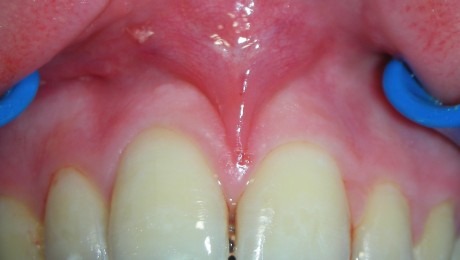 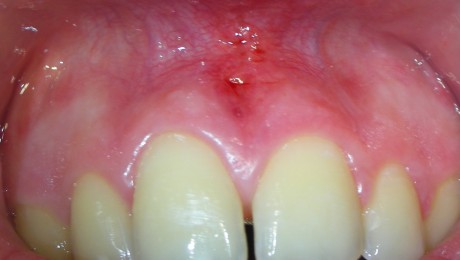 A frenectomy (also known as a frenulectomy, frenulotomy or frenotomy) is the removal of a frenulum, a small fold of tissue that prevents an organ in the body from moving too far. It can refer to frenula in several places on the human body. It is related to frenuloplasty, a surgical alteration in a frenulum. Done mostly for orthodontic purposes, a frenectomy is either performed inside the middle of upper lip, which is called labial frenectomy, or under the tongue, called lingual frenectomy. Frenectomy is a very common dental procedure in the dental world and is performed both on children and adults.

From Wikipedia, the free encyclopedia

©2019 Periocenter. All Rights Reserved | Privacy Policy | First Visit
Powered byWho is Who Group
We use cookies to ensure that we give you the best experience on our website.AcceptRead more