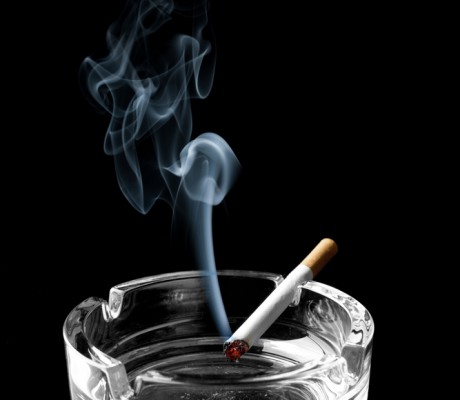 Smoking is a major risk factor for periodontal diseases